Aside from extensively-fished species of sharks and rays, Southern Bluefin Tuna Thunnus maccoyii and South African Abalone Haliotis midae are two other marine species whose unsustainable or illegal trade are could soon drive wild populations towards critical levels. In addition to species declines and loss of biodiversity, unsustainable marine trade is wrecking the future livelihoods of many of those who depend on it. 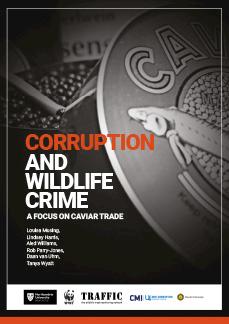 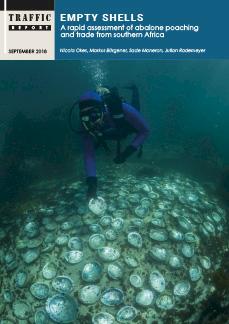 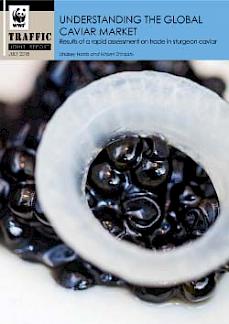