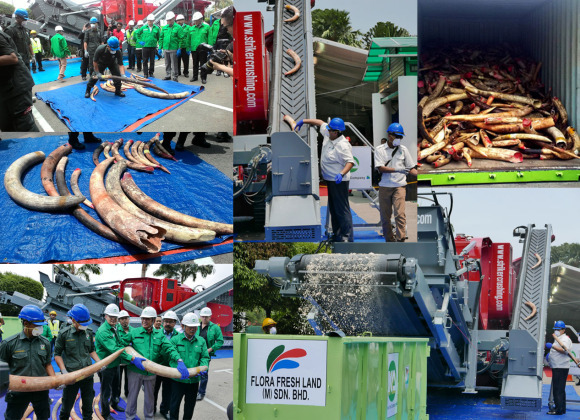 The Illegal Wildlife Trade and the Banking Sector in China: The Need for a Zero-Tolerance Approach