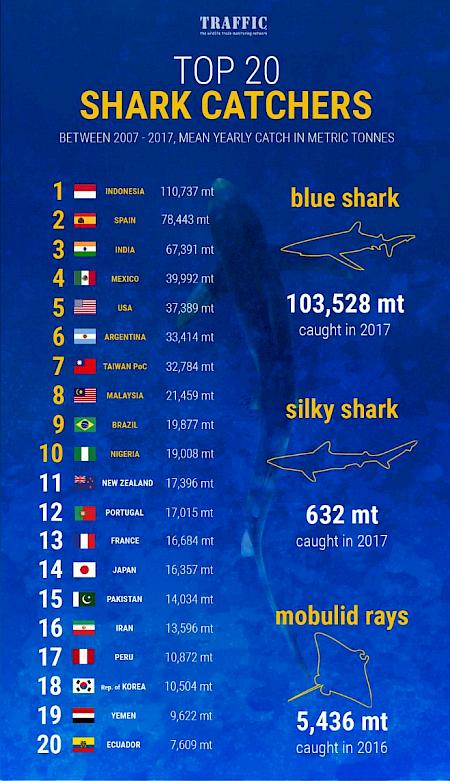 The great salmon run: Competition between wild and farmed salmon