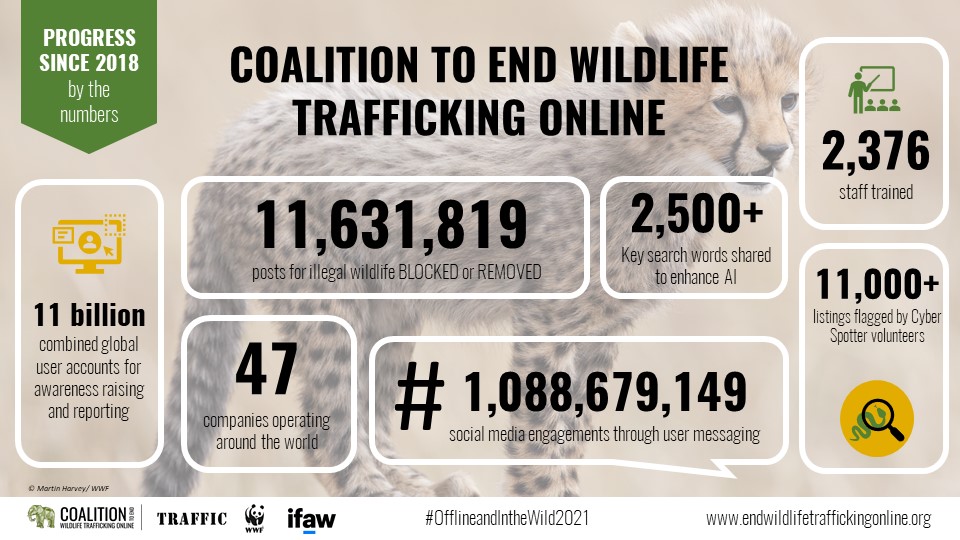 Hard to Bear: trade in bear bile and gall bladder in Malaysia