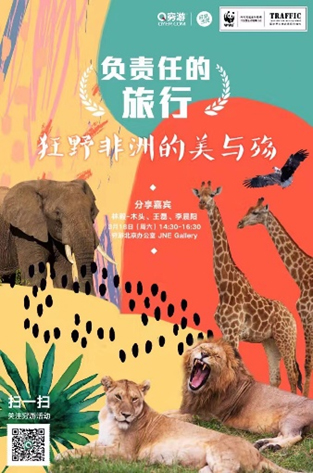 Arrests in Kalimantan and Sabah for dealing in protected bird species