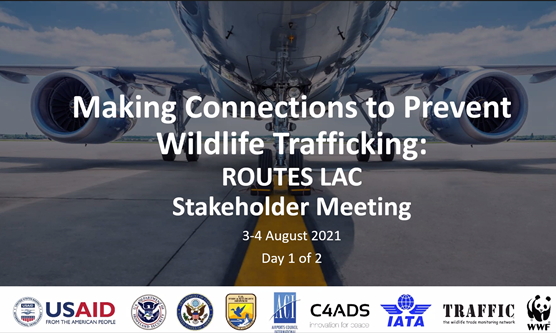 Shared Skies: Convergence of wildlife trafficking with other illicit activities in the aviation industry

Flying Under the Radar