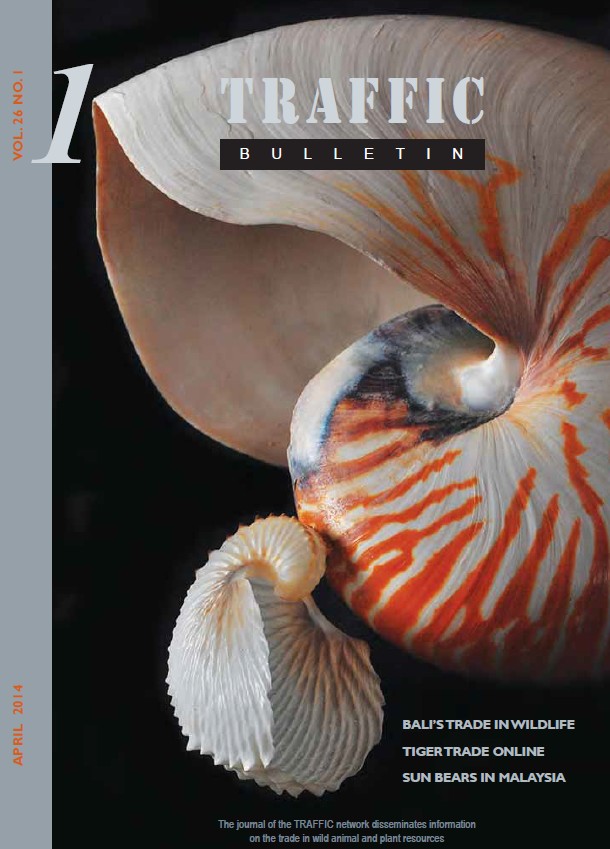 The Big Cat Trade in Myanmar and Thailand