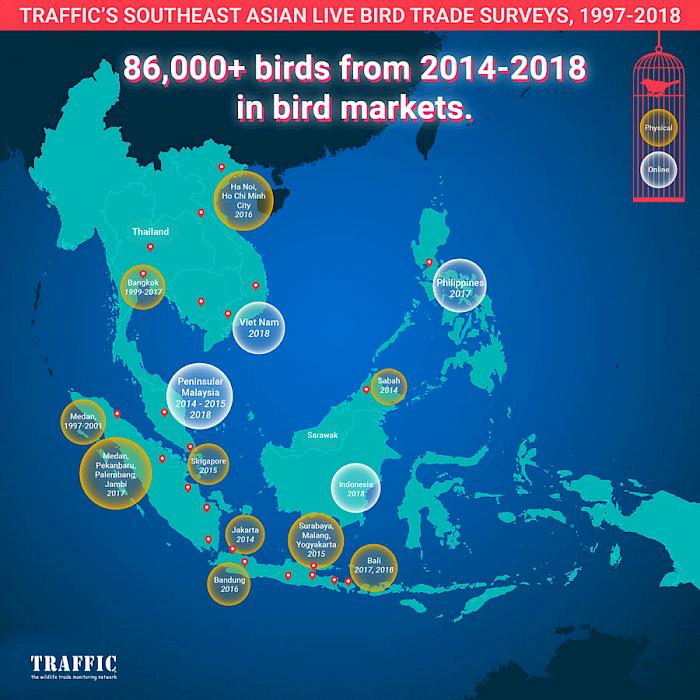 Experts plan to save Asia’s songbirds