Explore the context, background, and guidance behind Proposals to list Mako Sharks, Giant Guitarfishes, and Wedgefishes in CITES Appendix II at CITES CoP18 in Geneva this August. 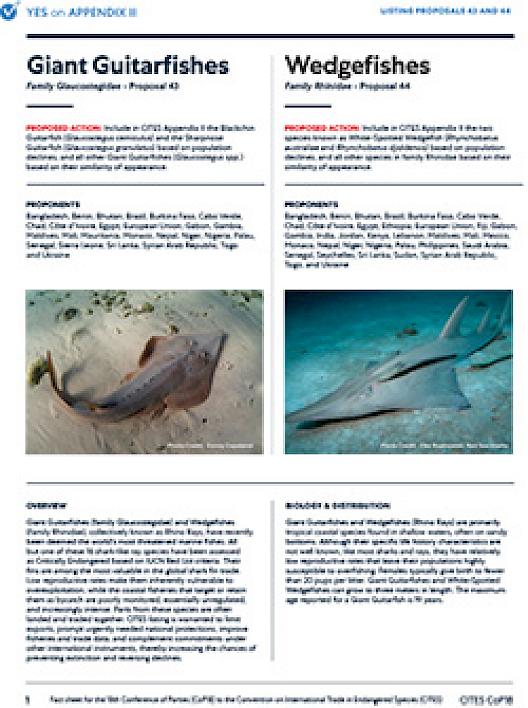 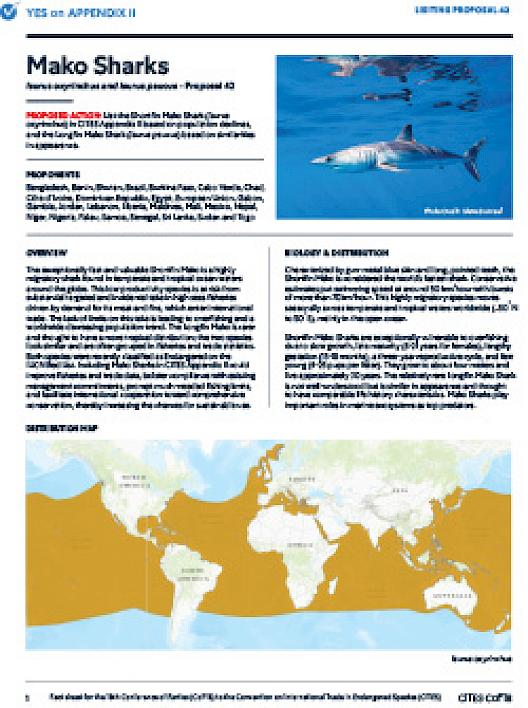 related reports to the GSRI

Explore the latest publications, reports and papers from TRAFFIC related to shark and ray conservation and trade. 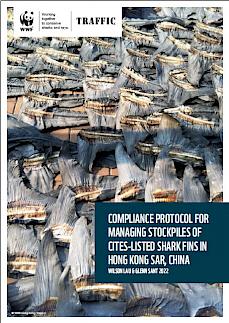 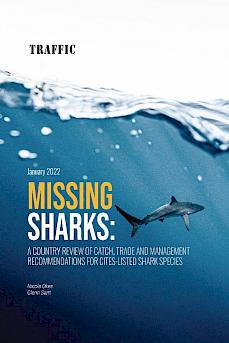 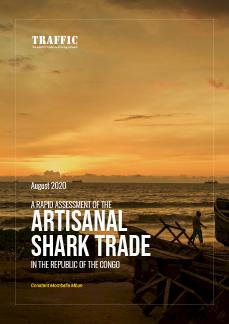 The IUCN SSP works to secure the conservation, management and recovery of the world's sharks, rays and chimaeras.

Safeguarding the future of sharks through positive change

The IUCN Species Survival Commission is a science-based network of more than 7,500 volunteer experts from almost every country of the world.

The Worldwide Fund for Nature is one of the world's largest and most respected independent conservation organisations.

Shark Advocates International is dedicated to conserving some of the ocean's most vulnerable and valuable - the sharks.