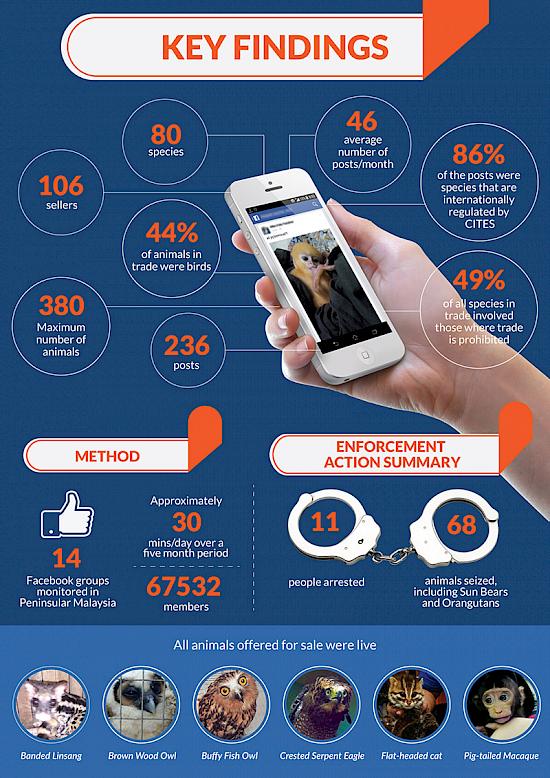 Caged in the City

An assessment of trade in gibbons and orang-utans in Sumatra, Indonesia