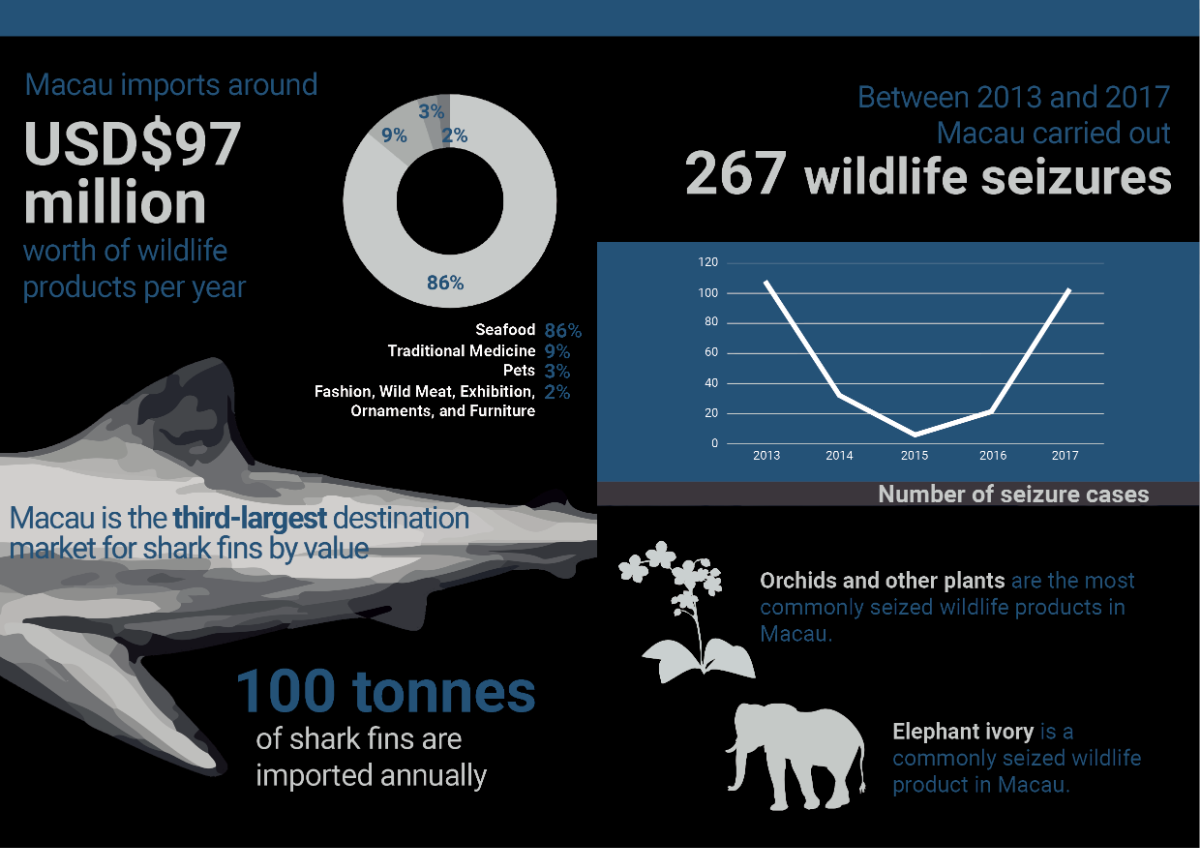 Overview of Shark Utilization in the Coral Triangle Region