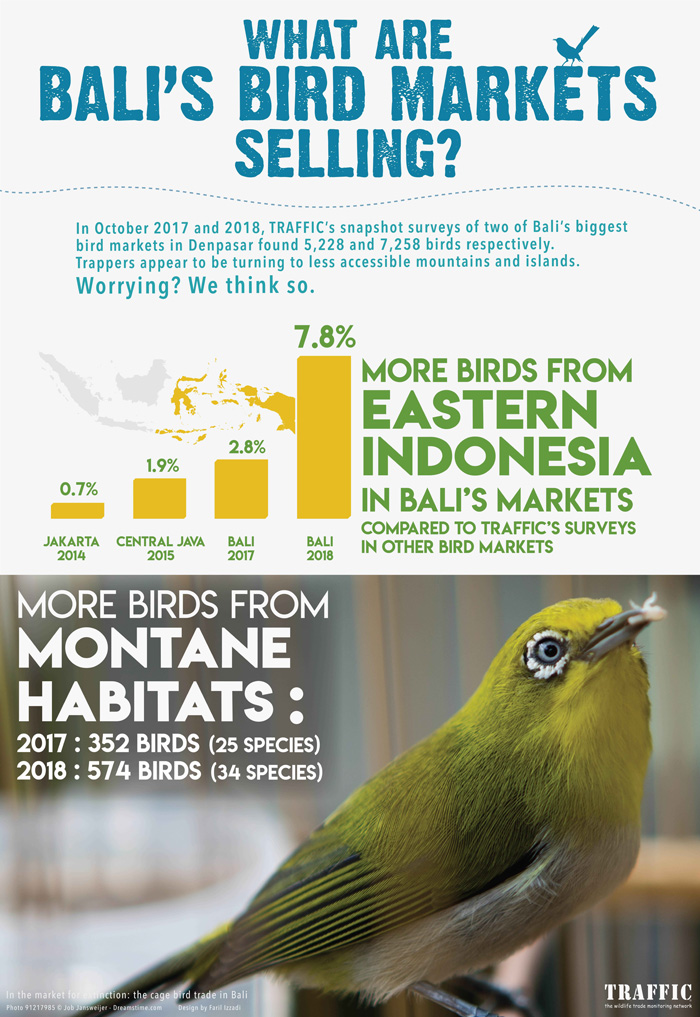 A matter of attitude: The consumption of wild animal products in Ha Noi, Viet Nam