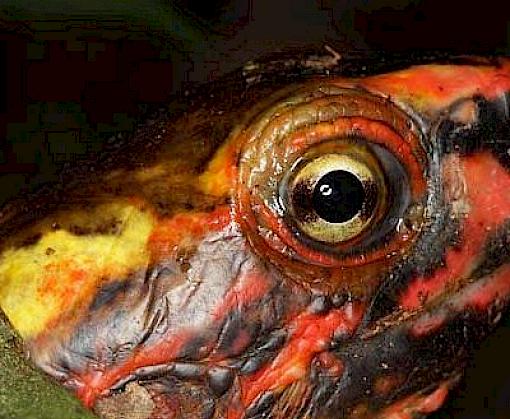 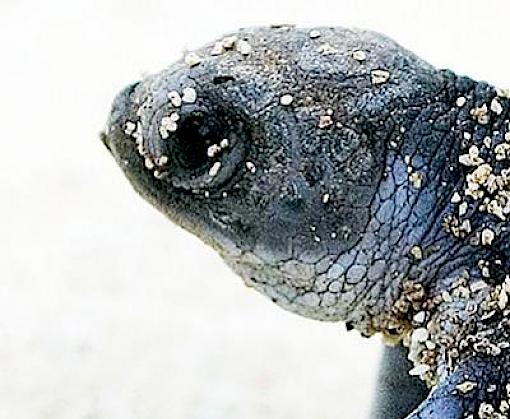 Palawan, Philippines, October 2012—Regional Maritime Police have rescued 27 Philippine Forest Turtles stuffed in a bag and abandoned on a pier on Palawan, just two months after another smuggler was jailed for trafficking in this Critically Endangered species. read full story >

Kuala Lumpur, Malaysia 9th August 2012—In a repeat of events that took place just over a year ago, authorities in West Kalimantan, Indonesia, on Saturday foiled an attempt to smuggle close to 4,000 turtle eggs into neighbouring Sarawak, in Malaysia. read full story >

Palawan, Philippines, 28th April 2012—They travelled from the Philippines to Hong Kong stuffed in a smuggler’s bag with over 60 other reptiles, but on Friday, 18 Philippine Forest Turtles were returned safely home and are doing well in the care of the Katala Foundation. read full story >

Update:  Merauke, Indonesia, 2 March 2012—confiscated Pig-nosed Turtles released back into wild On 1 March 2012, the Natural Resources Conversation Agency (BKSDA) in Merauke released 1,967 confiscated Pig-nosed Turtles back into the wild.  The turtles were from the two seizures reported below.   In total, 2,185 turtles had been seized, but 218 died in quarantine. The turtles were being smuggled to Jakarta and then via large-scale traders into the global market. “The deaths in quarantine are indicative of the high mortality levels incurred in illegal wildlife trade,” said Chris R. Shepherd, Deputy Regional Director of TRAFFIC Southeast Asia. “Often far fewer, if any, animals survive to be returned to the wild.” Update: Merauke, Indonesia, 9th February 2012—Airport security in Mopah Airport, Merauke, were alerted yesterday by a suspicious looking suitcase and upon opening it, found 690 juvenile Pig-nosed Turtles, packed in plastic containers, in exactly the same fashion as the 1495 seized on 25th January 2012.  The turtles were destined for the nation’s capital, Jakarta and are currently being held at the Fisheries Quarantine station.  No arrests were made, but police are investigating the case. Jakarta, Indonesia, 26 January, 2012—Close to 1,500 live Pig-nosed Turtles were seized yesterday in Mopah Airport, Merauke, in Papua Province, Indonesia. read full story >